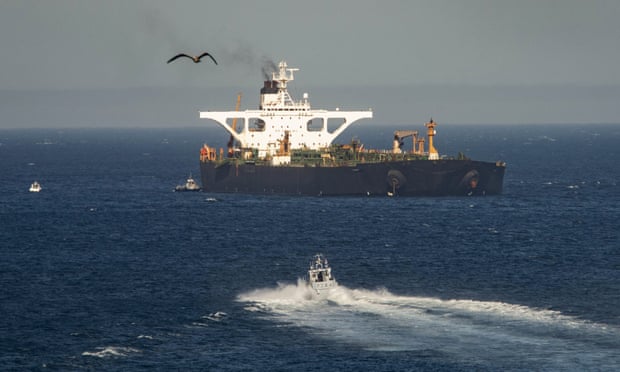 The Iranian supertanker at the centre of a diplomatic row between Britain and Iran left Gibraltar on Sunday night, according to shipping data. The marine traffic monitoring site Refinitiv showed the vessel moving away from the British territory, where it had been held for six weeks. The news came hours after Gibraltar rejected a final US request to detain the oil tanker Grace 1 – now renamed by Iran as Adrian Darya 1 – any longer. Filled with 2.1m barrels of oil, the ship’s cargo is worth an estimated $140m (£115m). Royal Marines first seized the vessel off the shores of Gibraltar on 4 July, saying that it was carrying oil bound for Syria in breach of EU sanctions. That prompted Iran to seize the British-flagged tanker Stena Impero in the Gulf in retaliation a fortnight later, sparking a crisis in diplomatic relations between the two countries. Britain responded by sending out a second warship to the Gulf to offer greater protection to merchant shipping. Iran has denied...  विस्तृतमा

Effects of Corona Virus in Nepal

Should Mothers with COVID Breastfeed Their Babies?

Who is Kim Jong Un’s Sister ?

Marriage in the time of Corona

Korean Sect Leader Apologizes for the Spread of the Coronavirus 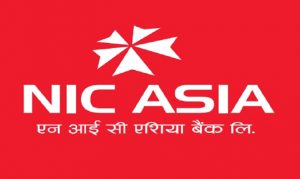 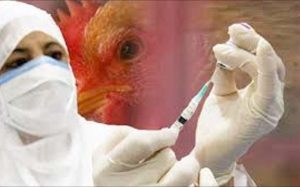 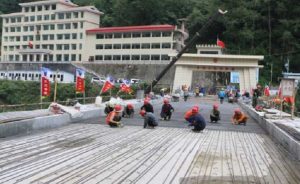 Singer Astha Raut To Be Detained For Four Days